Ok. I admit it. I heart Philip Seymour Hoffman.

Don't you think this man is the greatest character actor of his (and perhaps any) generation? Most recently, I saw PSH in "Charlie Wilson's War", and very soon I hope to see him in "Doubt". 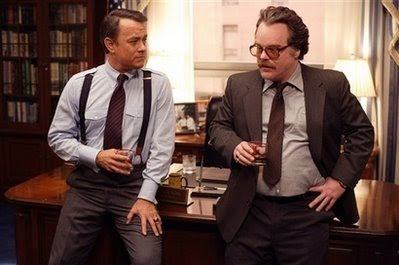 He stole every scene in "Charlie Wilson's War"...which is saying something since he was most often sharing the screen with actors like Tom Hanks and Julia Roberts. 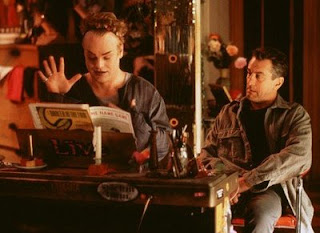 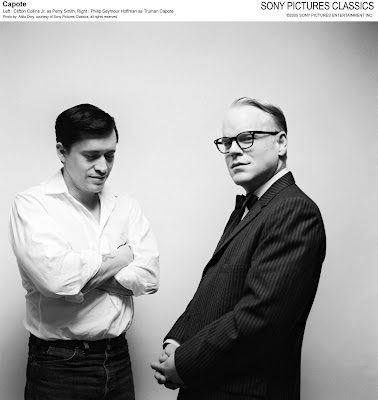 But more importantly - he comes from my hometown (well one of the other suburbs of my home city), born just 6 short months after me. We could have shared a nursery school!


What I love most about PSH is he is the latest to prove the rare truth that there IS room for non-hunks in Hollywood. 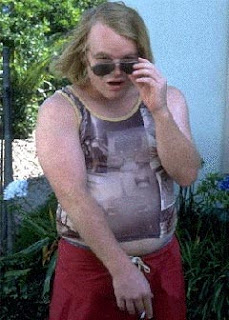 And also, with enough talent and humor, you can even beat out the hunks and win the girls (and little gold men). 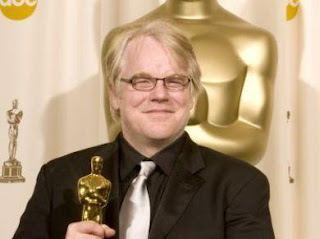 Eat your heart out Patrick Dempsey, you little hunk. This guy runs circles around you.
Posted by Wenderina at 5:38 PM

I love him too. He was on Jon Stewart last night.